Time to give back to the community

Time to give back to the community 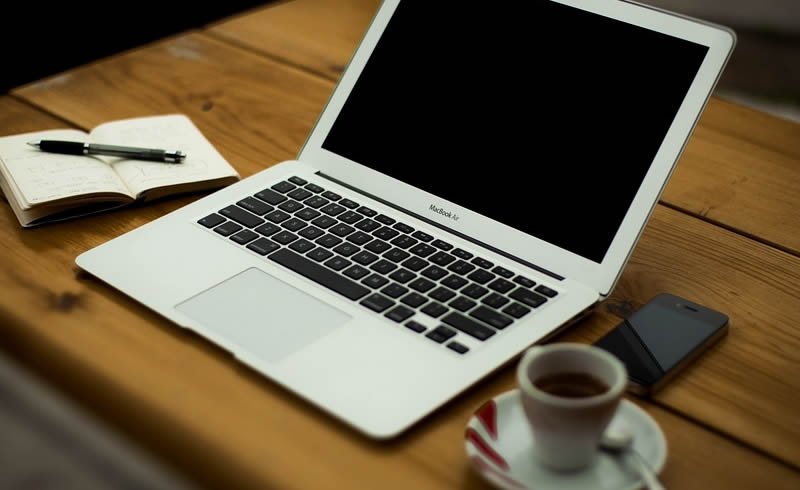 Sarawak Bloggers has been around for almost nine years, and while time has passed fast, there’s this tingling feeling that we have not done as much as we can to help our bloggers go further.

That said, a meeting was held to appoint new office bearers recently, and a new committee has been elected as follows.

Among the first few things the new committee would look into is how to include social media influencers into the community’s plans, a change of the logo, and programs aimed at enhancing bloggers and social media users in Sarawak.

The decision making of Sarawak Bloggers has also been shifted to Kuching, despite most of the members residing from all over the state.

It is hoped that with the new committee, Sarawak Bloggers will continue to bring unity among social media users, as well as create a pool of content creators which will help promote Sarawak to the world.