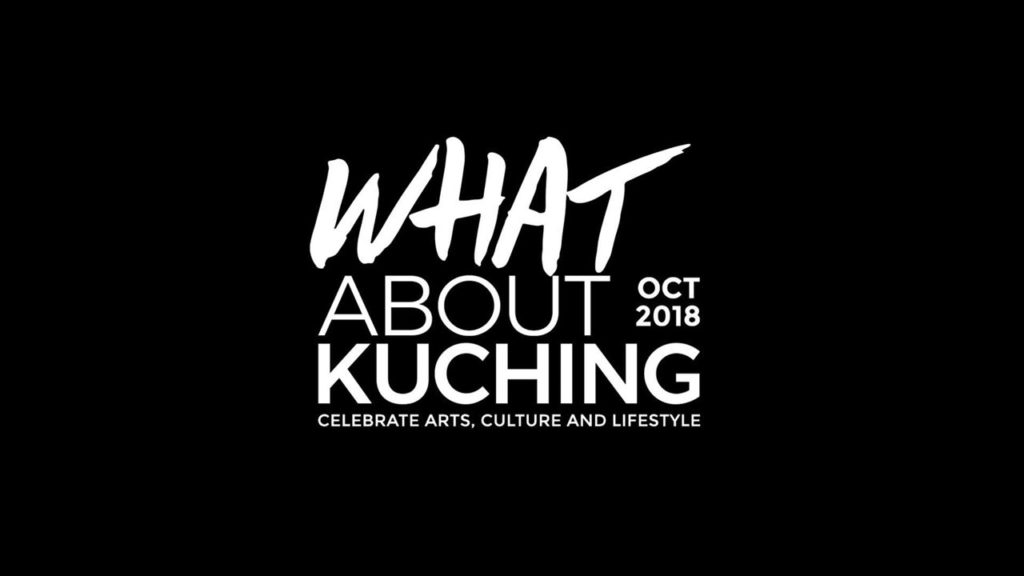 The celebration of whole one month of events in Kuching has continued for the week 2-4. Here are the handful of events we have taken part and story to tell!

Ranee comes from a Sanskrit word, Rani, which means the wife of a Raja. In our case, it is the wife of the White Rajah. The kingdom of Sarawak has had a couple of Queens before the Brooke Era came to an end with the cessation to Britain.

This particular exhibition is focused on one particular Ranee: Margaret which Fort Margherita was named after. She was the wife of our second White Rajah, Charles Anthony Johnson Brooke. She was our very first Ranee or Queen of Sarawak as Sir James Brooke remained single throughout his life. 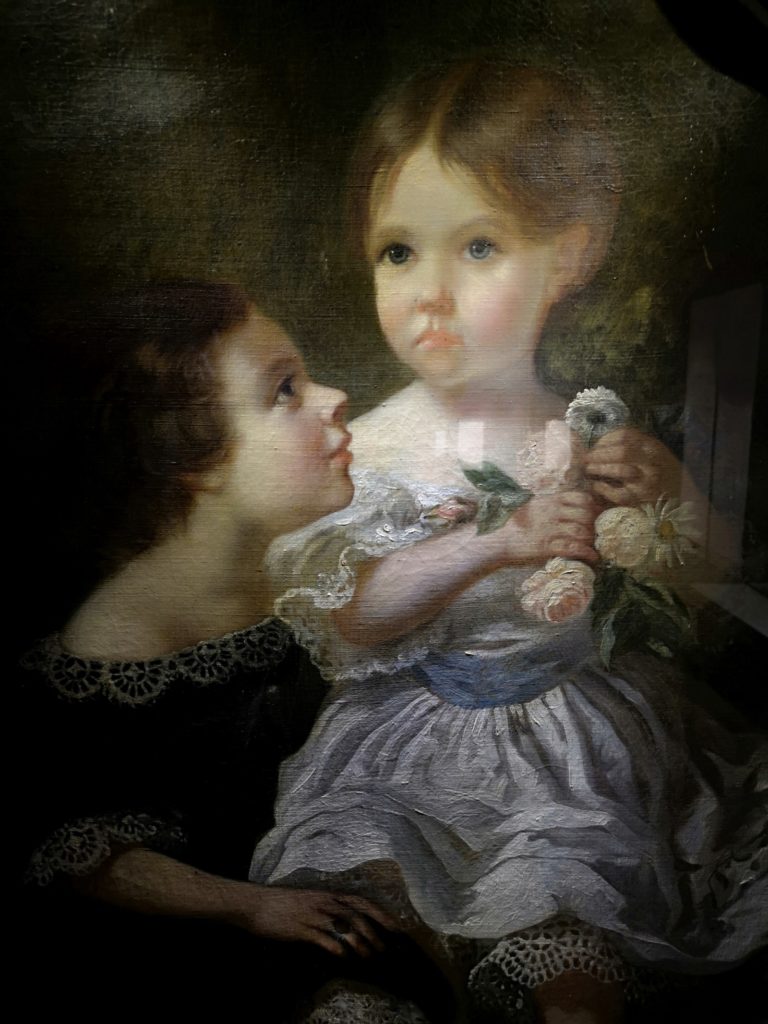 Margaret is seen here holding onto her flowers- MC Wong

Details of the exhibitions can be found here!

Ramsay Ong is no longer a common name in the Sarawak’s Art Community! An award-winning batik artist in his early career, Ramsay started his unique art form bark cloth painting. The processed bark of the `Tekalong` or wild breadfruit tree has been used widely by the indigenous people of Sarawak for garments and mats and in this Ramsay found his new `canvas`. His unique creations are included in the collections of numerous museums, art galleries, private and public institutions, homes of dignitaries, art collectors and appreciators worldwide. Renowned fine artist Ramsay Ong provides the public with a glimpse of his passion at this exhibition his wonderfully artistic beads creation. Read more here!

Two fun-filled nights of stand up comedy, with the first night featuring local acts and the second night featuring ‘The Angry Indians’. Catch this one-time only roasting between the comedians for an evening of laughter and so much more! Check out who had a show at La- Wak here!

The Bidayuh Traditional Necklace aka ‘Pangiah’ Workshop organized by Pungu’ Borneo in conjunction with What About Kuching 2018 is a good beginner class for those who would like to give a try in beaded necklaces!

The strands are made up of odd numbers(9/11/13) for ‘Pangiah’ .The motives and designs represent the nature such as bird’s eye and mountain/hill- Irene

The “pangiah” (bead necklace) is made of high quality ceramic beads and pendants that is worn around the neck. Its pendants are either from the tooth of wild animals or artificial tooth that add a modern touch to the necklace. The “pangiah” is a very colourful rows of beads stitched/tied together with strings of nylon or small wires stripe. It is an ideal accessory for Bidayuh women which can be worn during official functions, cultural dinners and also for everyday use. The “pangiah” is one of the Bidayuh’s identities and a must have for Bidayuh ladies. These days, it’s being used as a fashion statement. There will be no charms on them, even if there are, it’s mostly ornamental.

Fun facts & comprehensive info on the creation of ‘Pangiah‘ is shared here!

Is an evening filled with music, art, and poetry in a cafe styled setting all at ZERO cost and budget, guests come to watch for FREE as well! One unique event where you’ll get to meet soul art locals whom has the immerse passion for arts! This is one platform for you talented soul artist; be it poetry, photography, visual arts or if you’re a singer / song writers ! There are various dancing styles which were integrated into the category of Latin dance, they are: Salsa, Mambo, Merengue, Samba, Bachata, Cha-Cha-Cha, Rumba whereby each of one are unique in itself. One can go on and on, debating on their knowledge of Latin dance. Baile Latino Kuching and troupe showcase their unique dance moves with various songs such as “Loca Loquita”, “Me Quedo Contigo”, “1, 2, 3” and also “Se Vuelve Loca” to name a few. Here is what Jayne learn! 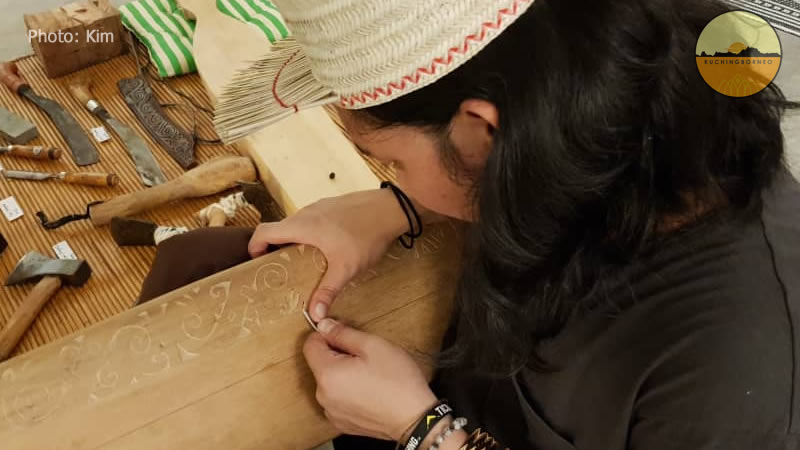 Featuring an exhibition, workshops, art market and live performances, the weekend is a celebration of Bornean and indigenous peoples’ identity and culture expressed through the eyes of artists, social activists, academicians and performers. The brainchild of Kuching’s first creative arts hub HAUS KCH and social enterprise Catama Borneo, the event aims to build networks among participants to present exciting and expressive new works to city folk by sharing skills, knowledge and stories. Learn more on the event itself here

A cross-cultural exchange between Sarawak & Hip Hop in a community street side exhibition featuring core elements of Hip hop – break dancing, graffiti, emceeing and DJ-ing – that highlights Kuching’s Hip hop talents. Enjoy cyphers, graffiti showcases and performances that include Kompang and Sape music, all in celebration of the colour of Kuching Hip hop. THA Project also hope for the future generations will generate more events like this and develop their own styles and techniques by understanding the roots of this culture and cultivating our Borneo tradition in it. This conclude Aliey’s had her first experience at the block!

9. A Stroll through Sarawak’s very unique history: The Brooke Rajahs One of the things you must do thing when in #KuchingCity. We wont elaborate further but we’ll leave you the links to those who had guided tour! Well written & beautifully captured by Ian Bong & Kevin Nila

Another level of dining 3.0 which had a ‘theater play’ added into the menu. (2.0 would be dining the sky) The dinner moves on with more short stories. As we are being served with food, we are challenged intellectually to ponder interesting topics that we usually take for granted 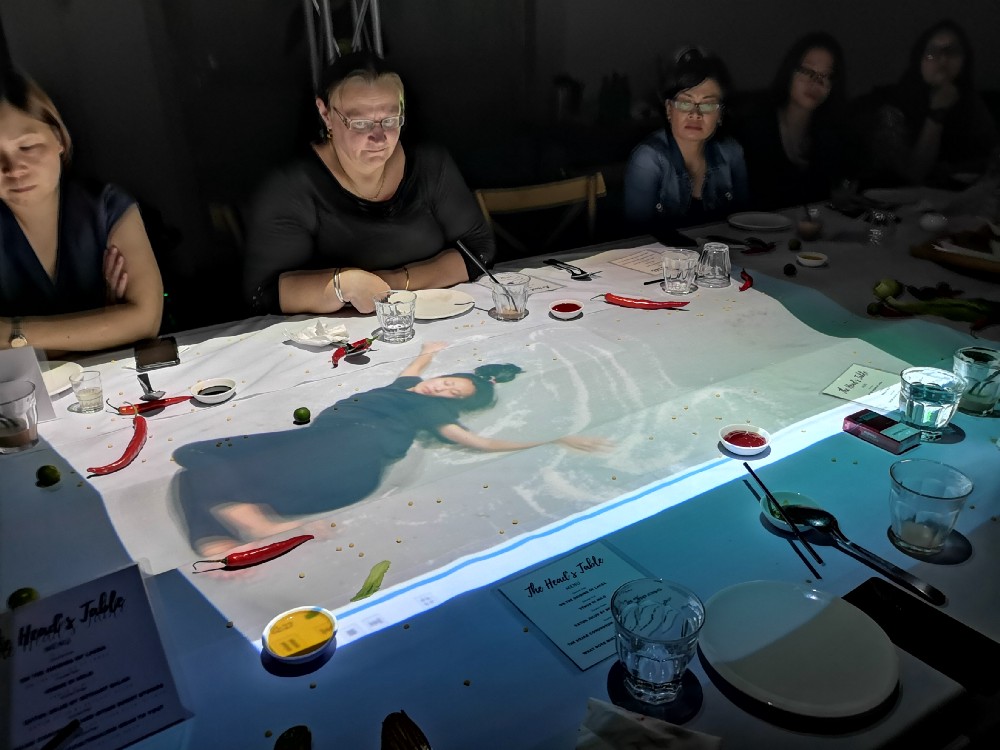 So here, what does multiculturalism mean to you? Read what MC Wong had shared!

Teaching people how to create and enjoy their own Tuak and Tuak cocktails. A masterclass by the resident bartender from The Bibber’s Tale together with local speakers about Tuak. Also, First ever international tuak judging competition that involves the public and a panel of professional judges. A winner will be crowned the best tuak in Sarawak, walking away with cash prizes and future potential collaborations with The Bibber’s Tale and Rajah Puteh Production PLT in future events.

Details on the event itself here! 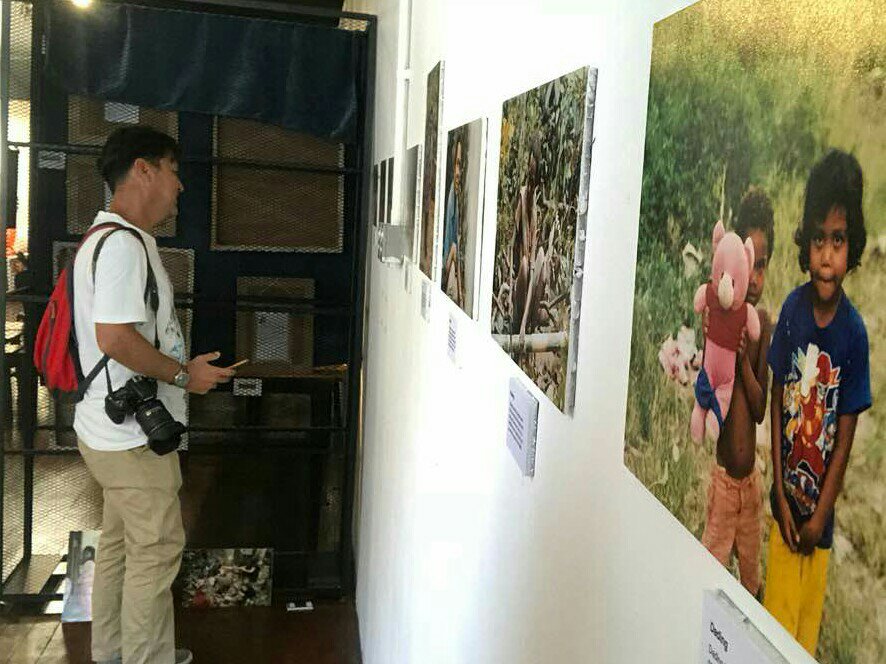 What we learn from Kevin from his recent visit to Indah Cafe. The Batek (or Bateq) are an indigenous people in the Penisular Malaysia who are quite similar to The Penans in the East Malaysia;  are nomadic hunters and gatherers, so the exact location of their settlements change within the general confines of the area that they inhabit. 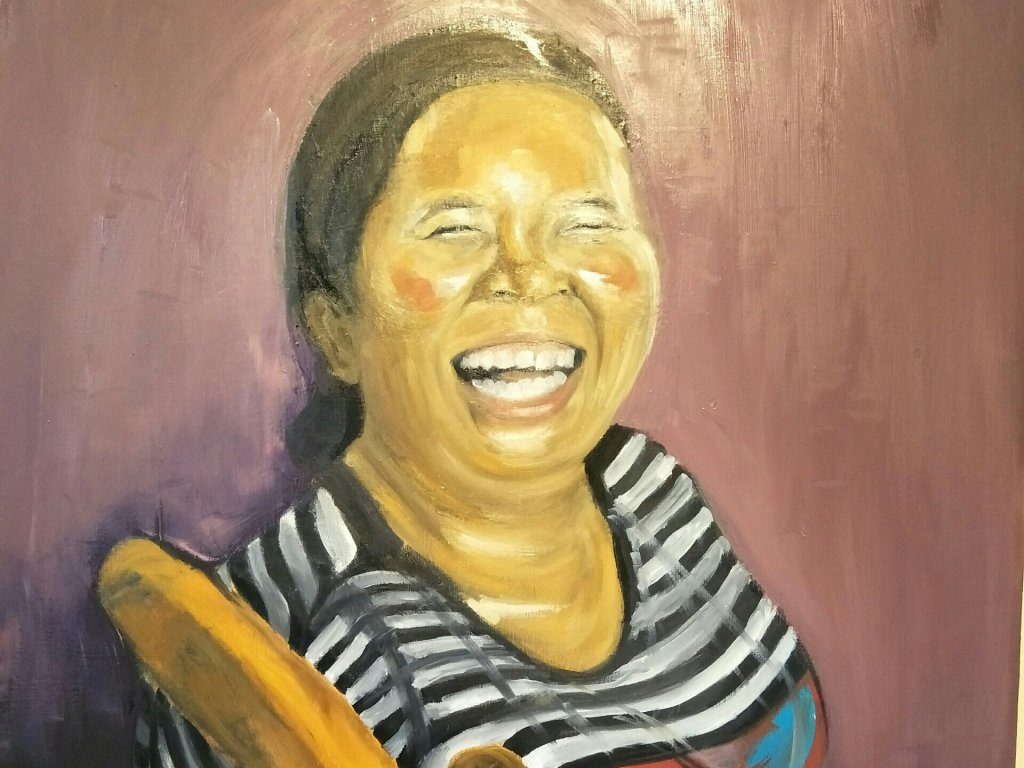 That is all the bits & piece of the wonderful one month celebration of showcase Kuching’s arts, culture and lifestyle.

Again as We had said earlier, What About Kuching- It is one kind of an event where it will fit our eccentric members base!

Till the next event!